Message from the Stars

Received by Patries van Elsen on the Island of the Moon at Lake Titicaca, Bolivia. (May 2017)

"We are the 33 Elders of the White Brother-and Sisterhood of the Stars":

Our involvement in the transition of the earth and its inhabitants is great.
You all have our support to manifest higher consciousness and unconditional love.

The shifts on planet earth are fully in movement. During this year the vibrations continue to rise. It vibrates everything loose that is stuck in the structures of the old world; such as ancient hierarchical patterns. The Old World has no more foundation in this new cycle of female energy. Be aware that you are now fully in this new cycle of time and space; everything that is initiated with female energy has the full support of the universe.
Magical thoughts of love will manifest, if you really can feel it with emotions. In this way, what before was considered impossible will be possible, like creating water out of nothing.

Due to the high vibrations of emotions there will be several major shifts in your physical world in the next few months, which might shock you. Look with love to your world and to your own cramps or traumas and leave it in love. It's one big cleansing. It is about choosing to manifest unconditional love, universal peace and forgiveness.

The waves of high energy that now go out over the planet, affect not only areas on Earth but also raises your consciousness onto a higher level. New DNA opens. This unfolds quite simply, if you open the windows of your heart. Spirals of the high light vibrations open the DNA for those who are willing to receive it. It reactivates very ancient consciousness and earth consciousness, as we are One.

Magnetic truth, more than ever, it is your very existence. Magnetic awareness is there for everyone. Which means that everyone can visualize and manifest paradise on earth. Any positive image that you visualize in love draws the manifestation of itself as a magnet.

In light and love with you,

The 33 Elders of the White Brother-and Sisterhood of the Stars. 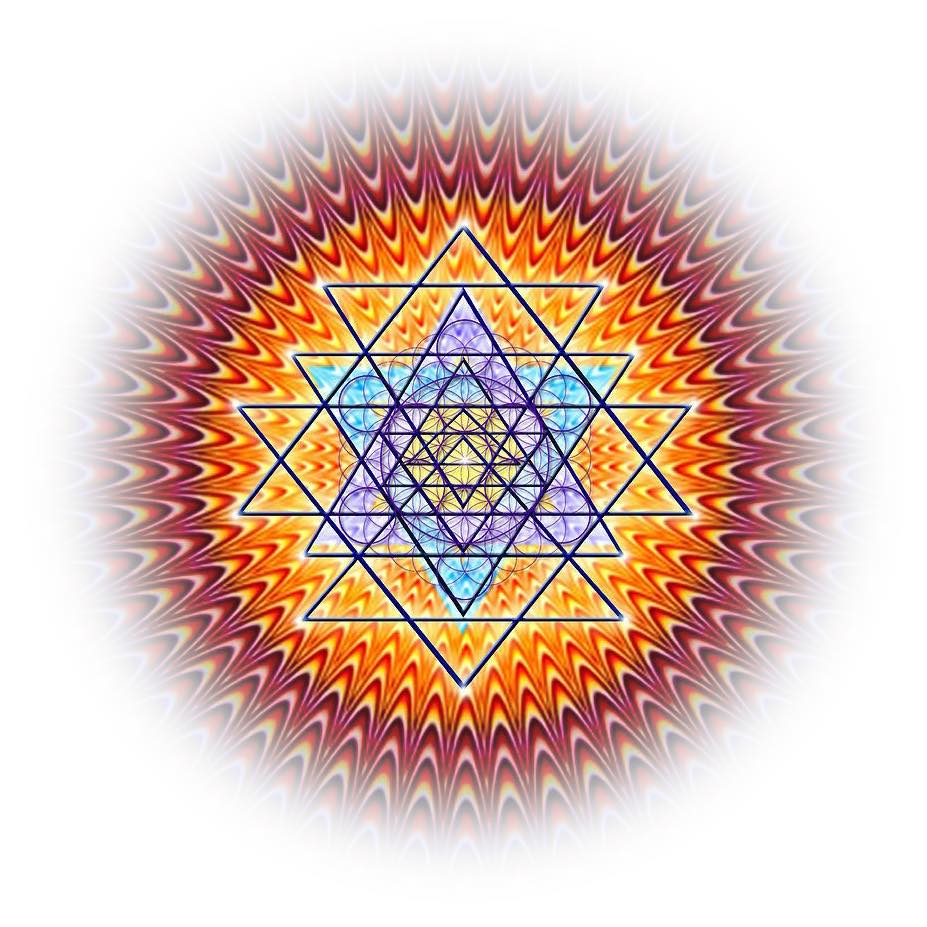