The Rahma mission is a bridge of contact between extraterrestrial civilizations and people.
This experience creates a spiritual evolution with the help of the only force that can generate a transformation within and around the universe: 'Love'.
The word Rahma means the Sun on Earth with man as the connecting factor (RA = Sun, H = Humanity / humanity MA = Earth).
It means to radiate light on the planet and the universe. 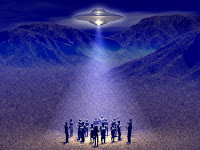 The Rahma mission has been active on planet earth for more than 40 years.
It is one of the many missions that are part of the Cosmic Plan. It is accompanied by forty-nine extraterrestrial guides from distant places in the Milky Way such as APU in Alpha Centauri, Venus and more.
Rahma is a contact group, but above all a mission for our planet and ourselves.

Sixto Paz Wells and Patries van Elsen
at "The heart of the Heart" of Pusharo in Paititi, Peru.

Sixto Paz Wells initiated Rahma in the seventies, after he had had intense extraterrestrial contact.

I got to know the Peruvian historian Sixto Paz Wells through the Internet, because I just like him receive messages from the same extraterrestrial guides. Many of these messages tell about Paititi and the solar discs.

Sixto Paz Wells was born on 12 December 1955 in Lima, Peru. He is known as a UFO researcher, writer and extraterrestrial contactee. In the year 1974 he had his first extraterrestrial contact via telepathy. This experience has led him to further experiment with his newly acquired knowledge. For example, he received a message from the extraterrestrial Oxalc by means of automatic writing. Oxalc claimed to come from Ganimedes, one of Jupiter's moons. Sixto was himself skeptical about this message. afterwards Oxalc invited him to a 'pre-arranged meeting' that took place in the desert of Chilca, 60 kilometers south of Lima. This meeting with UFOs took place on February 7, 1974 and was witnessed by 20 people.
This led to a series of encounters in compagny with international journalists. They were also witnesses of the extraterrestrial experience and their message of hope for humanity and our planet. On several occasions Sixto has been inside in spaceships.

Following his conversations with extraterrestrials, he initiated Mission Rahma. Sixto has had more than 40 years of conscious contact with the Masters of the White Brotherhood and extraterrestrial intelligences. The guides told him to set up a spiritual international open network called Rahma.
Many lightworkers are RAHMA, especially from Spanish speaking countries. They exchange the extraterrestial information and support each other.
As in any open network, you have to feel for yourselves if you are vibrating with the information.
Sixto has written 20 books about his experiences with extraterrestrial intelligences. Sixto currently lives in Lima in Peru with his wife Marina and his daughters Yearim and Tanis. You can read more information on his website: www.sixtopazwells.com 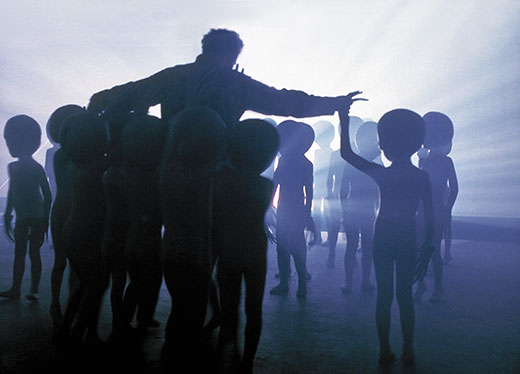